Most of the people from different parts of the world come to watch just animals, climbing the mountains and relax on the beach during safari drive. Because of all these pleasantries, bird watching takes a serious beating or some might say it just takes a backseat. Luckily, for all those tourists who are bird lovers, East Africa serves as one of the best places in the world to witness birds in their habitat. Thus, those who are the bird lovers can get a chance to have a trip of all those parks & enjoy Tanzania Bird Watching Tours in Africa.

Now listed below are those parks where you can enjoy bird watching enthusiastically, are as follows:- 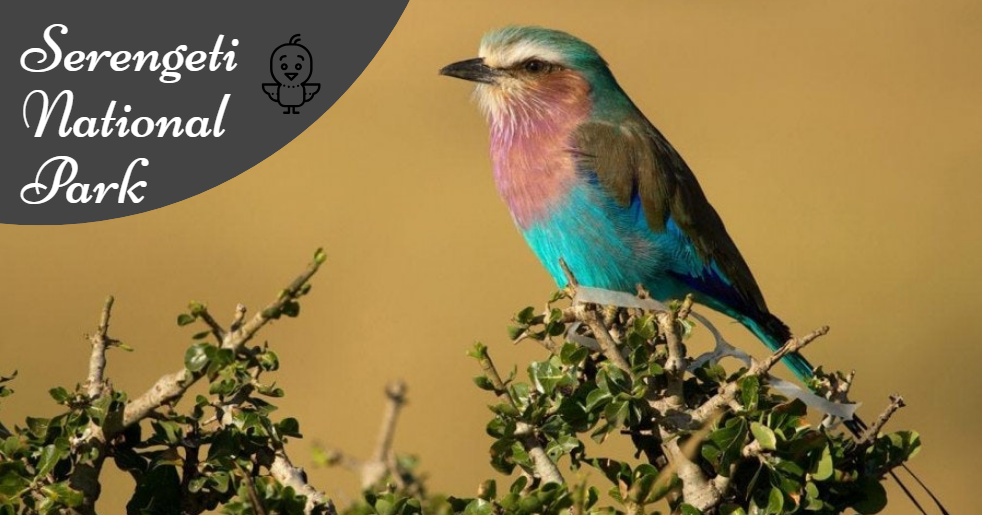 Serengeti National Park offers a paradise for bird-lovers such as Fischer's lovebird and the babbler-like Rufous-tailed weaver.

During the Tanzania Safari Tours, you might also be able to spot some special birds such as the honeyguide.

This bird lives in a mutual relationship with the Ratel also known as honey badger as it leads the Ratel to honey bees and their hive. Furthermore, Ratel which is immune to the bee stings and because of that it is able to pull down the beehive & open them to eat the honey & the honeyguide gets the chance to eat the bee wax. 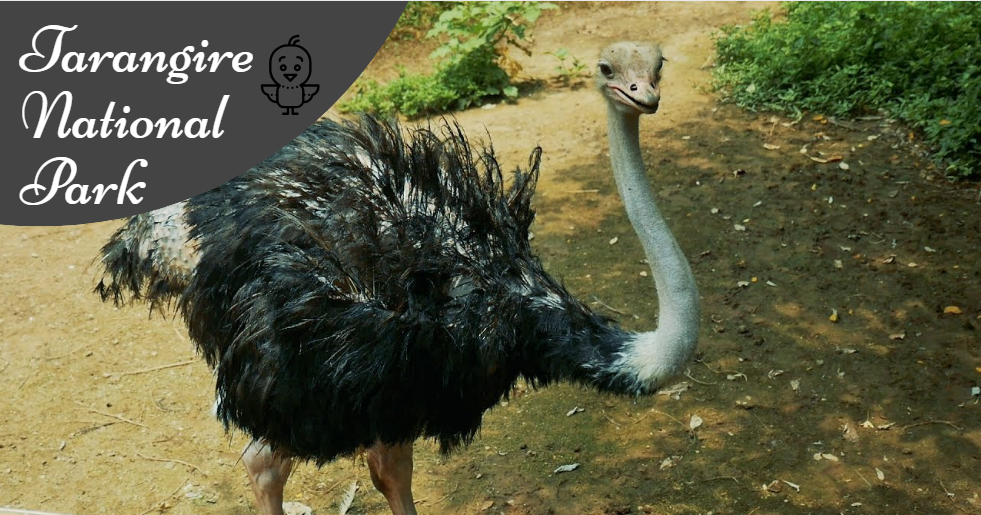 While enjoying the Tanzania Wildlife Safaris you can go to the dry areas of the Tarangire national park where you can locate Stocking-thighed Ostrich also known as the world’s largest bird on the land, Kori-bustard for being the heaviest flying bird in the world as well as a smaller group of hornbills.

Over five hundred bird species have been recognized in this park.  This national park is also home to three endangered bird species of Tanzania such as Rufous-tailed Weaver, Ashy-starling and yellow-collared love bird.

If you are still not delighted then you can move over to swampy floodplains of Tarangire southern & eastern part that serves as a vital breeding ground for Eurasian migrants. Moreover, its woodlands are inhabited by Hoopoes, Hornbills, White-bellied Go-away-bird and Brown parrots. If you have ample time in your hands then you can also be able to witness birds like Yellow-necked spurfowl, Helmeted Guineafowl and Crested Francolin. 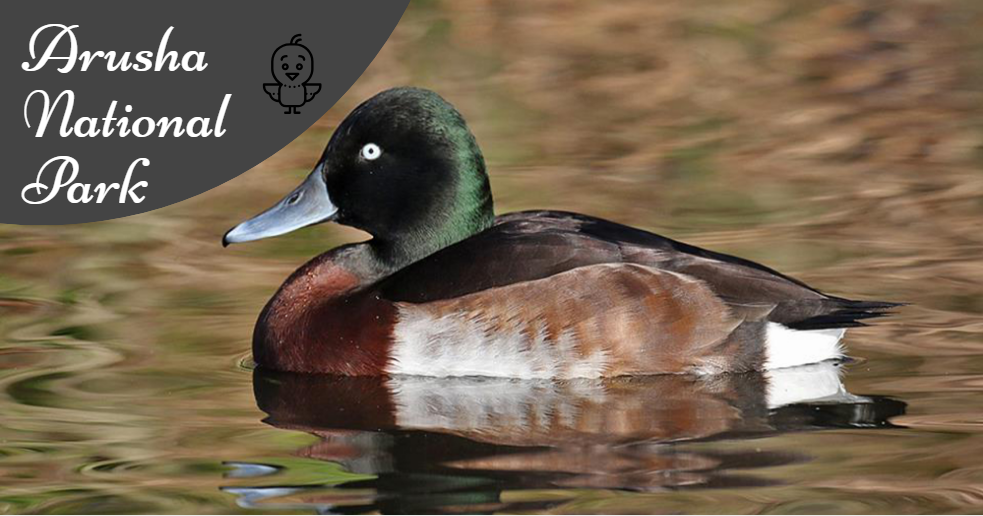 This specific park, as well as the Momella lakes, offers gorgeous bird watching opportunities. This park is rather special because it is occupied by four hundred different migrant & resident bird species.

Furthermore, in order to see all these beautiful & rare birds during the Tanzania Bird Watching Tours, you can ask for some of the best guides that Tanzanian tour operator like Augustine Adventure Africa has to provide for you. They have numerous years of experience and they can identify every single bird you can spot. Really, Tanzania Safari for all the enthusiastic bird lovers is going to be a treat. 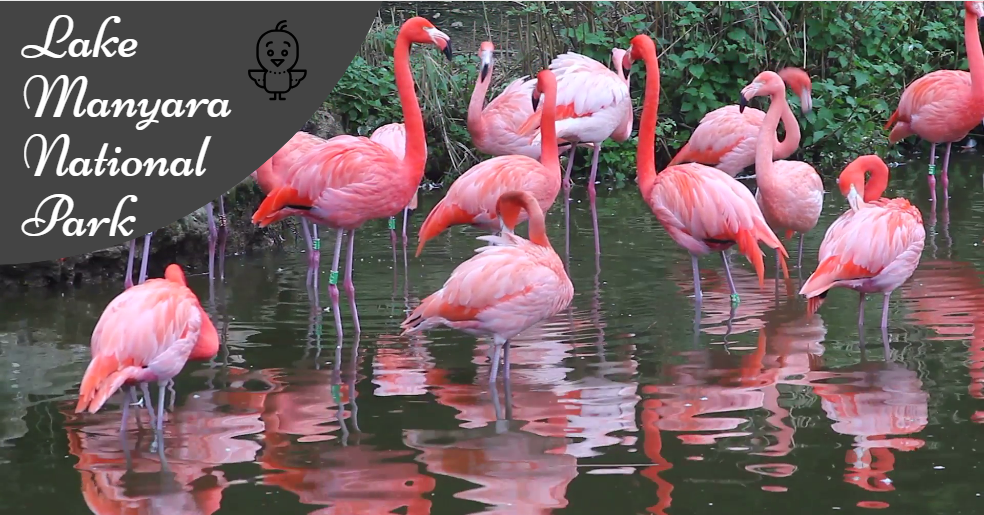 This park is well-known in the region for housing over three hundred birds such as Eurasian migrant birds such as acacia-associated birds, raptors including some rare species bird species that are nearing to extinction.

Furthermore, you can also have an exceptional opportunity watching Pink Flamingos known for covering lakes & rivers in thousands in numbers. This park is also a breeding ground of Flamingos.

Apart from them, you can also witness birds like Crowned-Plover, Grey-Crowned Crane, Fischer's Sparrow-Lark, Two-banded courser and the Black-faced Sand grouse. In addition to all that, the bush clips on the edge of the floodplain will provide you with the privilege of watching & studying the groups of Long-tailed fiscal and the rare Pangani Longclaw. There are some other commonly known birds that are found here such as Narina Trogon, Crowned Hornbill, Schawlow’s Turaco, Emerald Cuckoo, Crowned Eagle and ground-dwelling Crested Guineafowl. 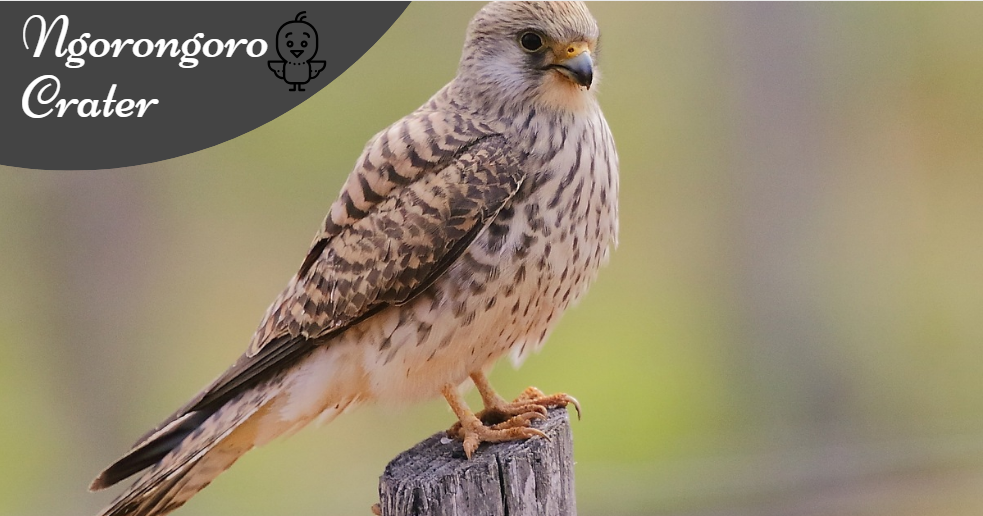 Last, but not the least, you can come here during September till April to spot the annual migrants from Europe and Asia which inhabit the Ngorongoro Crater.

Among these migrant birds in this picky area, you can get the chance of watching birds like Lesser Kestrel, the European swallow, European Bee-eater, the Northern Wheatear, European roller, Pallid Harrier, Caspian Lapwing and the Montagu's Harrier.

These Tanzania Bird Watching Tours are unique and spectacular in every way. Even if you are not a bird watcher, you must give it a try to watch something new, fresh and extraordinary that urgently needs your attention. Please visit us @ aaafrica.net to know more about birds.

View all posts by: AAAfrica